The only drama you’ll see is on screen 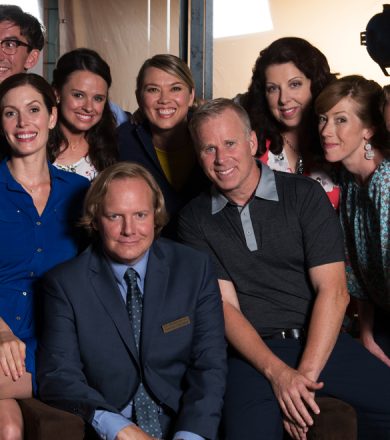 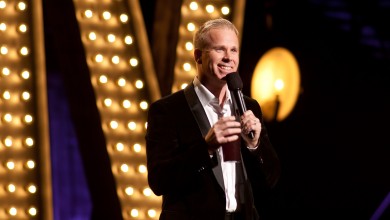 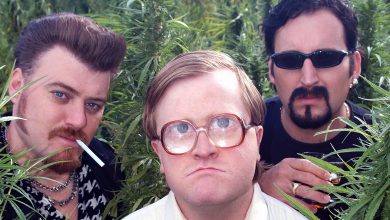 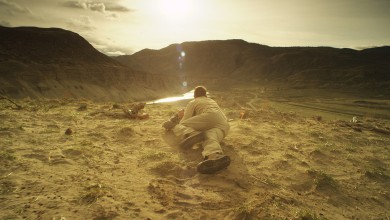 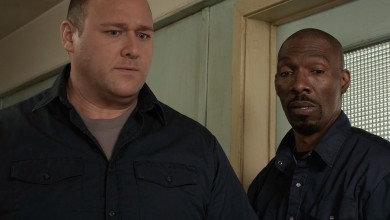 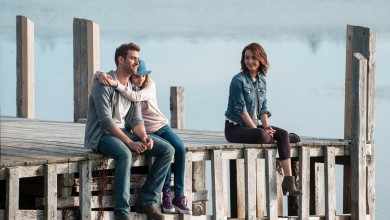 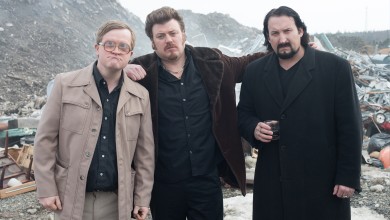 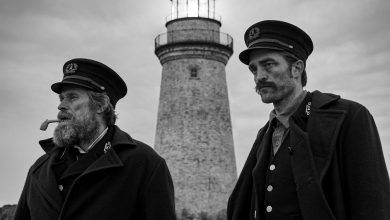 It’s the People Who Make Us.

We feel lucky. Really lucky. To work with great people. Do great things. We’ve been blessed to have produced two long-running comedy series in Trailer Park Boys and Mr. D. There’s no real trick other than believing whole-heartedly in something and finding partners (or co-conspirators) who feel the same way. That and we work with great folks who strive to be original, fair, and never panic.

Mike is the President of Topsail Productions based in Halifax, Nova Scotia and is currently executive producing the CBC comedy series Mr. D, which he co-created with its star Gerry Dee. For many years, along with Mike Clattenburg and Barrie Dunn, Mike executive produced the iconic television series Trailer Park Boys – and its three spin-off movies. Recently, Mike served as a Producer on The Healer, a heartwarming feature film written and directed by Paco Arango and produced by Enrique Posner.

Mike’s earlier producing projects include the award-winning drama series Black Harbour (with Wayne Grigsby and Barbara Samuels), the feature films Afghan Luke and Moving Day (with Dunn and Clattenburg), and the CBC mini-series Canada Russia ’72, (with Dunn, Rick Leguerrier and Tim Hogan) based on the 1972 Canada-Russia Summit Series.

Educated in Halifax, Mike received an honours degree in Political Science from Saint Mary’s University, where he was Valedictorian of his graduating class. He went on to earn his L.L.B. from Dalhousie University. In his younger days, Michael was a hockey goalie. He played Major Junior ‘A’ for the Kitchener Rangers and Toronto Marlies and was drafted by the NHL’s New York Islanders.